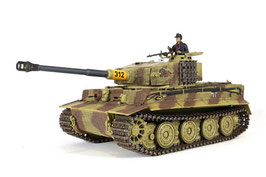 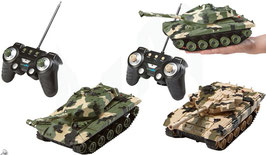 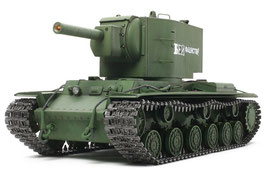 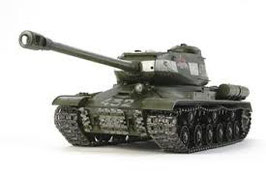 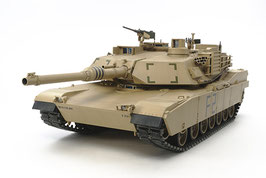 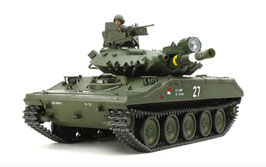 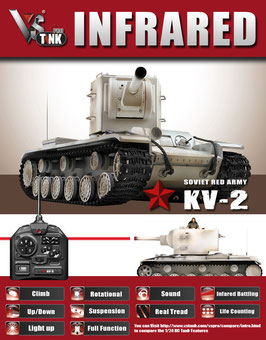 When the Soviets entered the Winter War, the SMK, KV and a third design, the T-100, were sent to be tested in combat conditions. The heavy armour of the KV proved highly resistant to Finnish anti-tank weapons, making it more effective than the other designs. It was soon put into production, both as the original 76-mm-armed KV-1 Heavy Tank and the 152 mm howitzer-mounting assault gun, the KV-2 Heavy Artillery Tank.
The 45-ton KV outweighed most other tanks of the era, being about twice as heavy as the heaviest contemporary German tanks. The KV’s strengths included armor that was impenetrable by any tank-mounted weapon then in service except at point-blank range, good firepower, and good traction on soft ground. It also had serious flaws: it was very slow and difficult to steer, the transmission was unreliable, and the ergonomics were poor, with limited visibility and no turret basket. Furthermore its weight tended to strain smaller bridges. As improvements were made, no thought was put into upgrading the engine, making it slower as more armor was added. 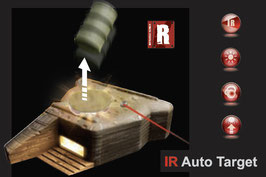